US “Major” Parties Have No Clothes! 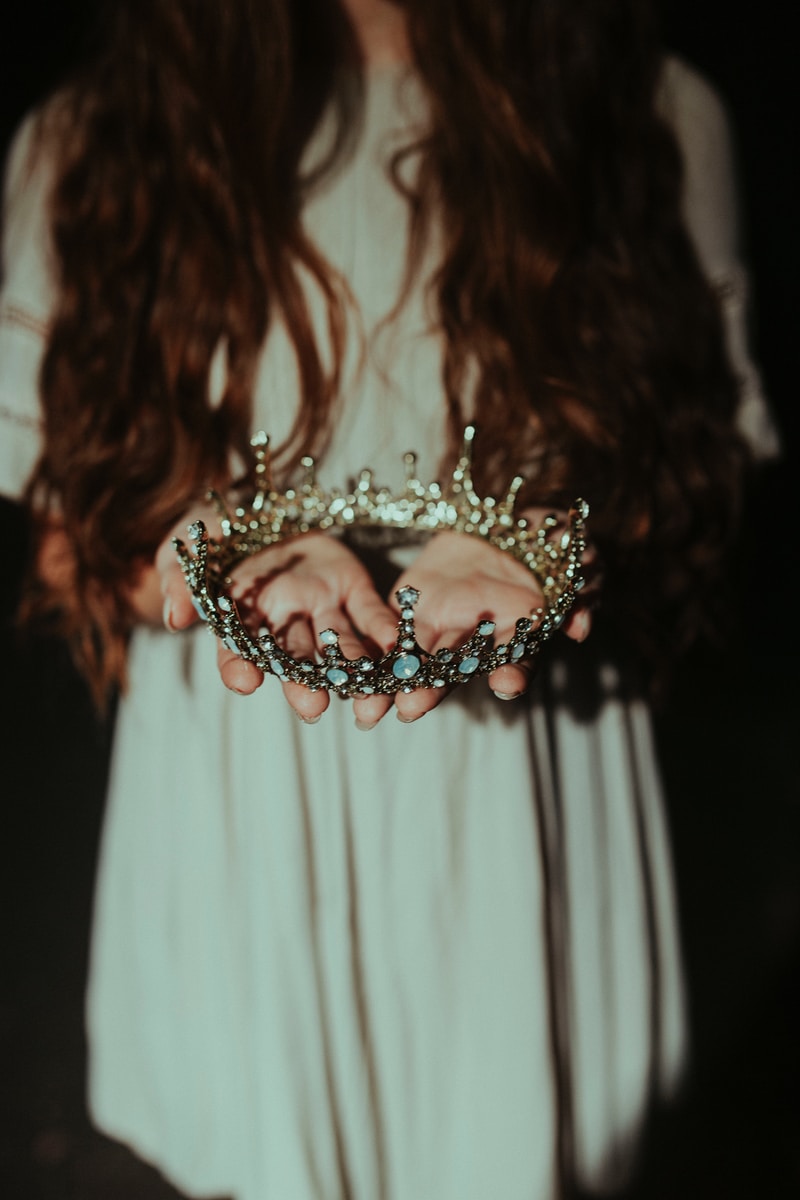 Americans reluctantly vote for one of two ruling parties and crown their substandard nominee President every four years. Meanwhile, poverty in America gets worse. Both parties have neither the clout nor the foresight to develop innovative solutions for providing more opportunities to Americans. All Senators, Representatives and the President cannot see any further than the next election, content to toe the party line and simply not appear to lose. It will never change unless the majority of Americans already in the middle start to speak out and Americans affiliated with one of the two parties join them to establish a majority with a laundry list of policy priorities to advance. #1 Reduce Poverty.

The Democratic Party* and Republican Party** each represent*** only a minority of Americans, more or less 1/3 each. About 40% of Americans do not affiliate with either party, and aren’t fully represented at the ballot box, and must compromise when voting. The result of each Presidential election is that one of the minority parties is selected to run the US government, actually representing only a minority view. Each party represents polar opposite minority views in Congress and gridlock will always result. The two party system has become the single problem for curing American problems for moving America forward with the priorities of the true majority of Americans.

The true majority is composed of members of each party and unaffiliated Americans. This group shares relevant principles and priorities that are known to be by poll, research or common-sense, the majority position of Americans. This is the common ground we’ll use for uniting Americans and organizing our priorities. We’ll document and make our priorities well known, vote for candidates that will support our priorities, then demand elected officials act in the best interest of America, with humility and without compromise.

Fellow Americans, I’m a life-long Republican that supports Pro Choice, defends the US Constitution, loves liberty and everything it provides. I’m sharing my ideas here because I can’t keep voting for flawed candidates that don’t represent my principles. Most of us held our noses and voted for Donald Trump, Joe Biden or Hillary Clinton. All out of touch flawed people with marginal leadership skills. My Senators and Congresswoman do not speak for me. They vote party line of their minority party. Clearly the Republican form of government the Constitution promises no longer exists.

I voted for Donald Trump, then lived in fear that neighbors and mutual Facebook friends would find out. I was genuinely in fear of personal physical harm and feared for my family’s safety. We can’t go on like this, nor should any American feel like they can’t express themselves, or vote for someone that will never act in the best interest of most Americans.

I can’t continue into retirement without knowing that I did everything I could to make the lives of my two young children better. We need to give all of our children the best chance to enjoy the liberties of the United States of America and opportunities that come from the rights of the US Constitution. And we need to stop indebting our grandchildren and their grandchildren and so on, forever.

Generations of Americans are trapped in poverty. The poverty rate has never dropped in most of our lifetimes. It haunts me that every night more than 6 millions American kids go to bed hungry. But I doubt if our elected officials are aware of this fact or will lose any sleep when they lay their head down tonight.

Us on Social Media

Also, find Podcast Audio at the bottom of each Article.

Most States have an Other Party option. You can then type in Middle Party.